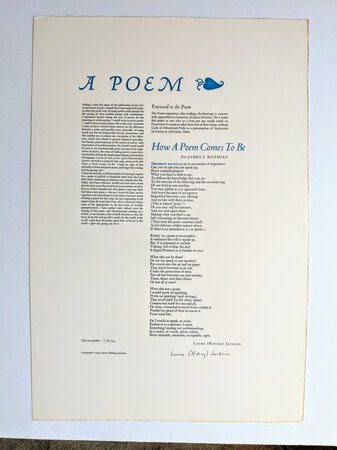 NEAR FINE condition, a light crease to the bottom left corner, overall bright and beautiful. Would look great mounted and/or framed.